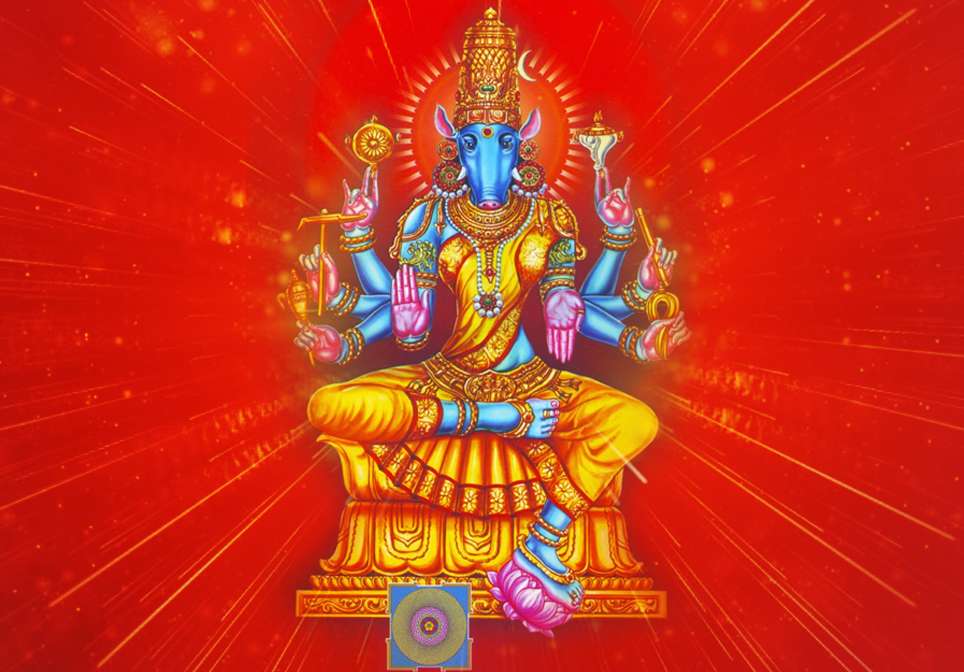 Varahi is one of the saptha mathrukas who aided the Devi in her fight against Shumbha, Nishumbha and their armies.

Varahi is often associated with Goddess Kamala, one of the Mahavidyas. She is also called the Danda-Natha, Lady Commander of the forces of the Mother-Goddess, thus symbolizing the might of Sri Vidya. The hog-faced Varahi destroys evil forces that obstructs the devotees’ progress , paralyses the enemies, and lead the devotees ultimately to Sri-Vidyas. With Kurukulla, she is accorded the parental status to Sri-Chakra – Lalitha Tripura-Sundari. While Kurululla represents the full moon, Varahi represents the new-moon.

Many Gods and Goddesses have tribal origins. They eventually developed into major figures in Hinduism. Goddess Varahi is one of them. The worshipping of the female counterparts is widespread among the tribes especially those of fierce disposition. There was also an ancient tribal practice to offer all kinds of sacrifice including blood sacrifice. There appears to be a tribal link to Vishnu’s Varaha and Narasimha avatars. 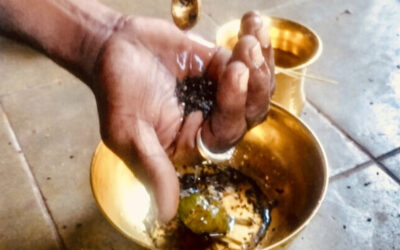 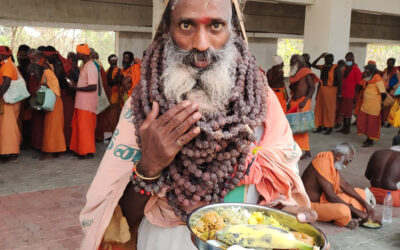